In the villages around Cambridge – Yellow Door’s home, residents know harvest is happening when they hear tractors rumble by, see farmers putting their combine harvesters to work, and haystacks appearing in the fields. The fruit and vegetable stalls in the city market fill with autumnal produce: a celebration of hedgerows, orchards and fields. 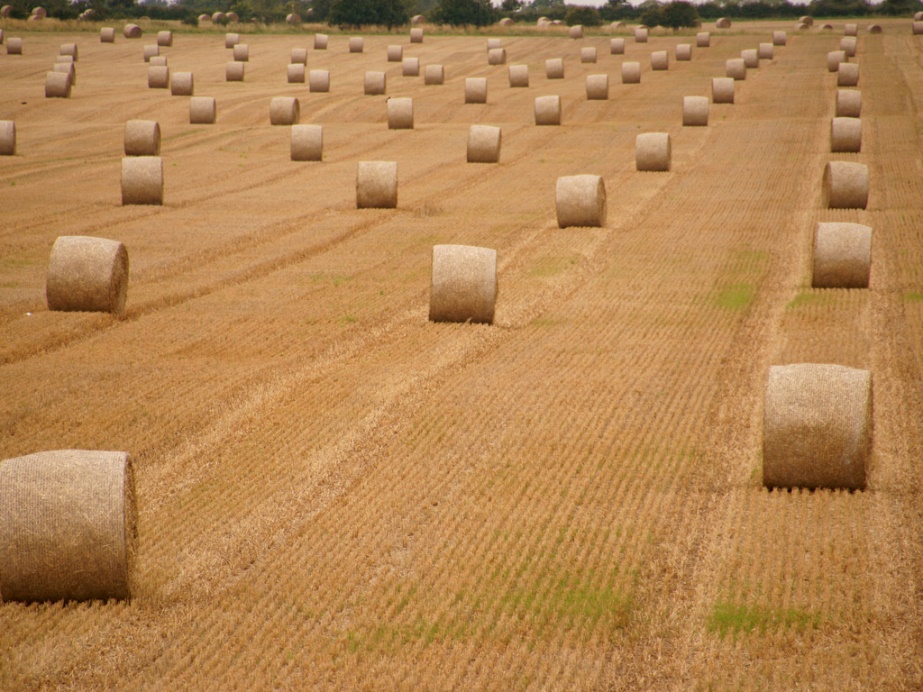 “Harvest Bales” by freefotouk is licensed under CC BY-NC 2.0

In other parts of the world, harvest is celebrated in different ways. Here are some traditions that might help you to think of new ways to celebrate this time of the year in your setting.

Scotland celebrates the first harvest of the year on 1st August. This day became known as Lammas Day. In the week before this celebration, food stocks from the previous year were at their lowest, and people were most at risk of starvation. Lammas Day is the day on which they hoped this fear would pass. It is the day on which fresh loaves were brought to the local church to be blessed.

Making bread is such a wonderfully tactile experience and requires few ingredients. Try making some with the children to share with parents/carers at the end of the day.

One of the main harvest crops in many parts of Italy is the olive, from which olive oil is produced. In areas of the country rich in olive trees, festivals are held to celebrate the harvest. Sometimes a priest blesses some of the new oil in a special service, and a delicious banquet is held.

You might want to get some olives for the children to try, or dip some of your Lammas Day bread in olive oil to taste.

Polish celebrations are energetic, so much so that one of them was banned! Sobotka involved young boys jumping through bonfires, attempting to impress onlookers. Needless to say, this is not one to try in your setting! Today this bonfire traditions continues minus the jumping.

As your own fire celebration of harvest, you could make a small cooking fire in your outdoor area and use it to cook popping corn or bake damper bread.

Both these activities can be found in We’re OK with Risky Play. 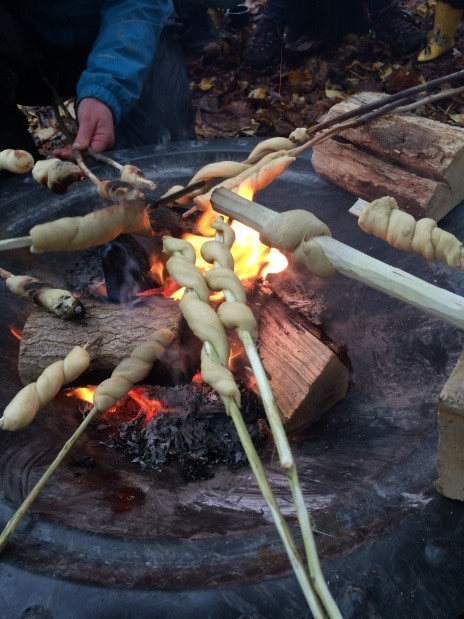 Thanksgiving Day in America is said to commemorate the day the Pilgrims, new to the land, celebrated their first successful harvest and shared a meal with Native Americans. Today this is remembered with feasting between family and friends. Many cities hold their own Thanksgiving Day parade, with huge inflatable figures, brass bands and ticker tape.

Stage your own Thanksgiving feast on the fourth Thursday of November, with the children preparing all the food. Invite other staff members to join the community feast.

The rice harvest festival is held earlier in the year than some similar festivals. It is an important part of the island’s Hindu culture. It is a time of celebrating the rice harvest and dedicating it to the rice goddess. Models of the goddess are placed in the fields as a sign of gratitude. Towns are often decorated with coloured flags.

Make some harvest flags with the children, using it as an opportunity to learn about other cultures and their cuisines. If you have a mud kitchen, children could make their own harvest party food.

Our Mud Kitchen Activity Cards will help to inspire the children.

Harvest is celebrated in different ways in Ghana, depending on the history of the region. Many celebrate the Festival of the Yams. A yam is a vegetable similar to a sweet potato, and is available in shops. During this festival, music and dance happen a lot.

Challenge the children to make their own harvest dance or song.

The Harvest Moon Festival is held in mid-autumn. There are many traditions associated with the day, including dragon and lion dances. Another popular activity is the making of moon cakes. These cakes are round to symbolise the full moon and have sweet or savoury fillings. They are given to family and friends as an indication of the maker’s appreciation.

Research a recipe for moon cakes and make them with the children. Each child can then decide who to give their moon cake to, whether it is all for one person or shared with a few friends.

One English harvest tradition that dates from the Saxon period involves the making of corn dollies. These are shapes weaved from the last sheaves of the harvested field. Farmers at the time believed that the last area of uncut corn in the field was home to the corn spirit. Once cut, the corn was used to make a corn dolly, which was often hung on the chimney breast for the year to ensure a good harvest for the year to come.

Gather some photographs of corn dollies as inspiration. Leave these by a range of resources to encourage children to make their own versions. 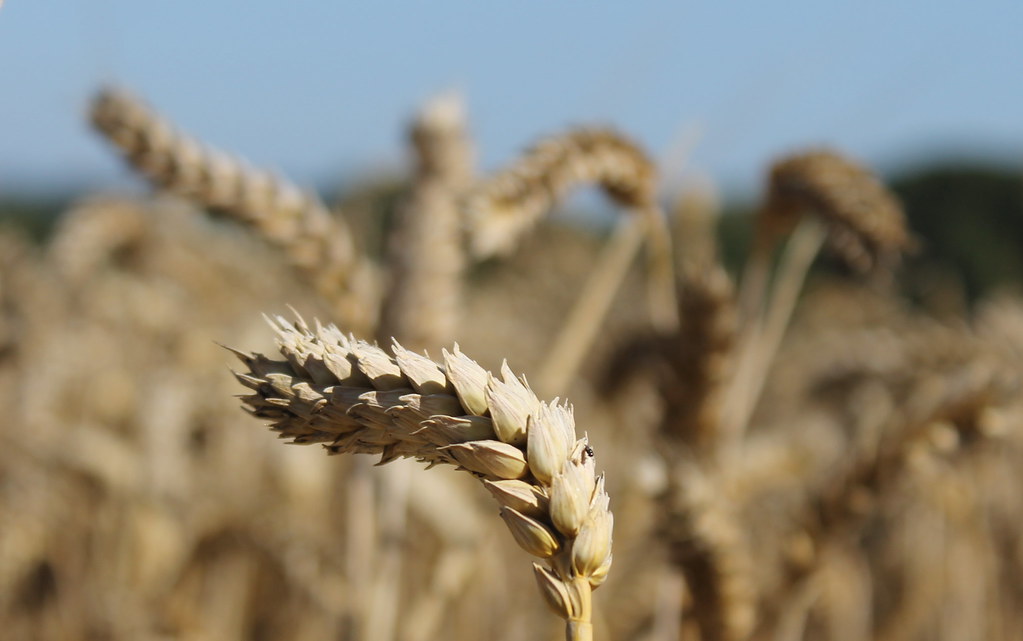 Crop Over is the name of the sugar cane harvest festival in Barbados. In the past this festival was a mixed blessing. It celebrated the harvest, but also reminded those who worked as slaves on the sugar cane plantations that the months until the next harvest would be hard.

Today Crop Over is much more fun. It is a celebration that includes fairs, concerts, dancing and singing.

Play some traditional English fairground games, such as hoopla, hook a duck, and so on.

The Alaskan harvest festival is held to mark the end of the salmon fishing season and the berry harvest. Dancing and singing take place, which involve the use of masks and beautiful traditional dress. Musicians accompany the dancers by playing drums, rattles and whistles.

Provide the children with resources that they can use to make their own drums, rattles and whistles.

The wonder of rhyme! »
« Sorting the forest (school) from the trees